Request A Complimentary Consultation or Schedule An Appointment
Continue Reading >>> 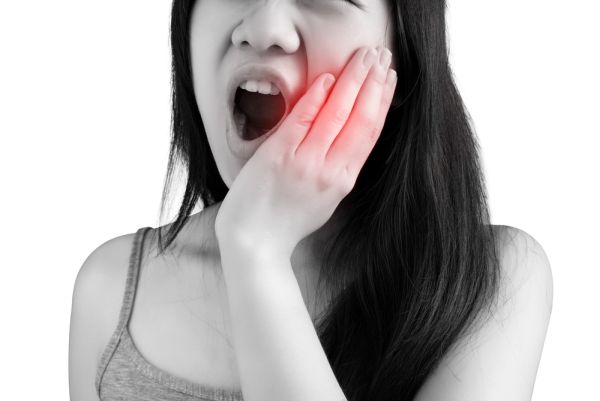 According to a U.S. study, people who maintain teeth and gum health by brushing may have a reduced risk of having dementia eventually in life. Scientists from the University of California monitored almost 5,500 elderly people throughout an 18-year period and discovered that people who said they did not keep up with brushing once daily were about 65 percent more likely to have dementia than those who brushed every day.

The study, published in the Journal of American Geriatrics Society, indicated that as much as the state of your mind can decide the types of dental health routines you practice, your oral health routine can also determine whether or not you get dementia. Studies have linked the inflammation caused by the bacteria responsible for gum disease to many conditions, including stroke, diabetes, and heart disease. Other studies have discovered that people suffering from Alzheimer's disease, the most common type of dementia, have more instances of gum disease-causing bacteria in their brains than people without Alzheimer's. It is believed that the bacteria responsible for gum disease may invade the brain, causing inflammation and brain damage.

The team of researchers monitored 5,468 members of a Californian retirement community from 1992 to 2010. A significant number of the participants were white, educated and generally affluent. At the beginning of the study, the participants were between the ages of 52 and 105, with 81 as the average age. All of them had no cases of dementia at the beginning when they responded to questions concerning their oral health regimen, the state of their teeth and if they had dentures.

Here is what happened

After the researchers checked up 18 years later, they utilized interviews, medical records, and sometimes death certificates to learn that 1,145 of the group members were diagnosed with dementia. Out of the 78 women who claimed to brush their teeth less than once daily at the outset, 21 were already suffering from dementia by 2010, which is around one instance for every 3.7 women.

In contrast, among those who brushed a minimum of one time daily, around one in every 4.5 women had dementia, which means a 65 percent higher chance of dementia among people who brushed less than once daily.

Among the male counterparts, the effect was not as significant, with about one in six less frequent brushers getting the disease, which means they are 22 percent more prone to developing dementia than those who cleaned their teeth daily. However, considering the numbers, the effect was so minimal that it could have been a coincidence, according to the researchers.

There were only speculations regarding the cause of the varying results among men and women. It could be that women wore dentures more frequently than men and visited the dentist more often.

The study had its limitations. The researchers considered behavioral patterns and tooth number as the alternative for oral health and gum disease and did not perform any dental screenings. Although poor dental hygiene could indicate early susceptibility to dementia, some other factors might also be responsible.

Head injury and poor nutrition can also cause tooth loss in adults, and any of those can predispose someone to threats of dementia. It is difficult to conclude at this point that excellent oral hygiene would protect you from Alzheimer's disease; more studies are required.

Request an appointment here: https://www.mytotaldentistry.com or call McCarthy Dentistry at (740) 546-5178 for an appointment in our Marietta office.

Check out what others are saying about our services on Yelp: Read our Yelp reviews.

Symptoms That Indicate You Might Need Root Canal Treatment

How A Root Canal Treatment Can Help With An Abscessed Tooth

Three Reasons A Dentist Would Recommend A Root Canal Treatment 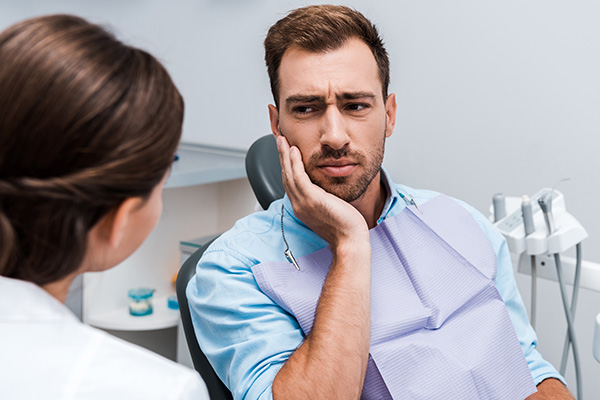 Symptoms That Indicate You Might Need Root Canal Treatment 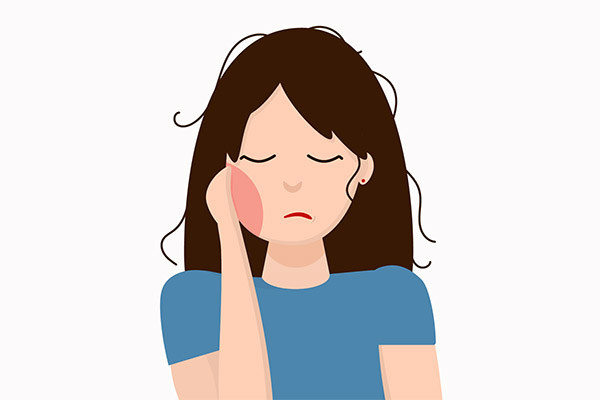 How A Root Canal Treatment Can Help With An Abscessed Tooth